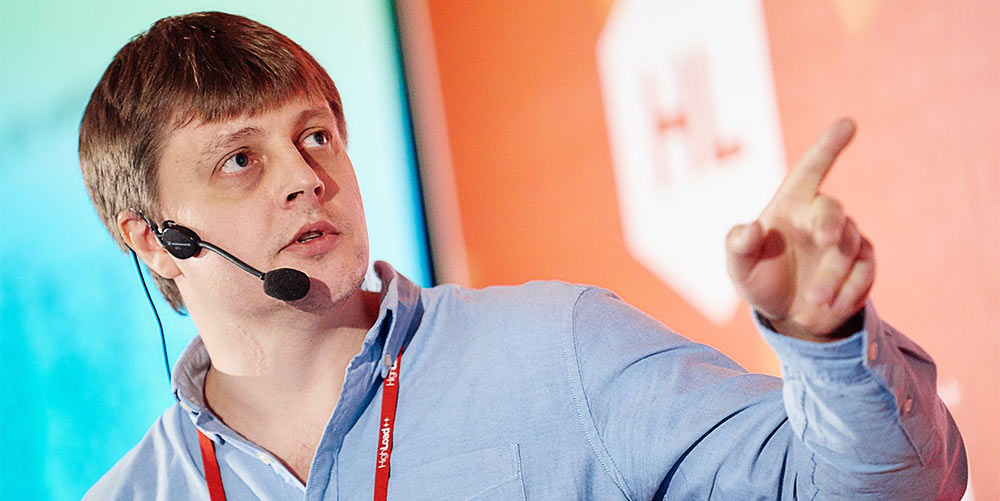 Karma officially have a new chief technical officer (CTO): Dan Svinarchuk. He was working at the Moscow Exchange (MOEX) for more than 20 years.

MOEX is the main licensed fiat exchange in Russia. Dan was the part of the core technical team, which created the first version of the MOEX trading application and made all significant updates during the decades.

Dan is a high-load applications expert. For example, MOEX is able to:

Even more: Dan with his team have implemented blockchain-like hash-log for all the MOEX transactions several years before the 2017 crypto-hype.

Dan was advisor of Karma for almost a year, so he’ve had enough time to study the project well, and now he’s ready to rumble.

Karma is an investment platform where private and professional investors can lend to businesses online while keeping a risk premium. In Russia, the company is regulated by 259-FZ.

On this site we use cookies, scripts and other third party technologies.