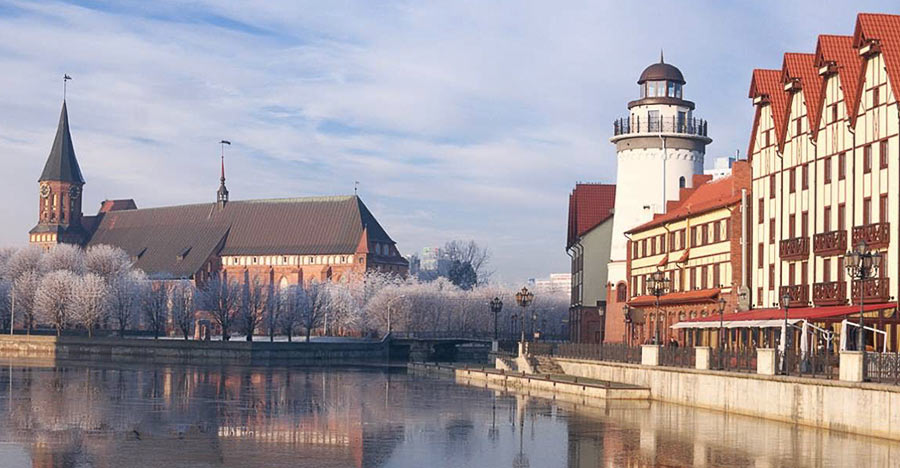 In order to make it easier for manufacturers and vendors from other regions to understand the situation and prospects of the regional food market, we conducted our own research and collected detailed information about Kaliningrad FMCG retailers in one place.

To begin with the widest overview, the region’s economy is:

In the report we take a deeper look at the specifics of each network, the main commodity FMCG categories, their volumes, dynamics and potential opportunities in figures and beautiful charts.

The report is absolutely free to industry professionals. To get a copy of it, all you have to do is express that request through a convenient channel of communication.

On this site we use cookies, scripts and other third party technologies.